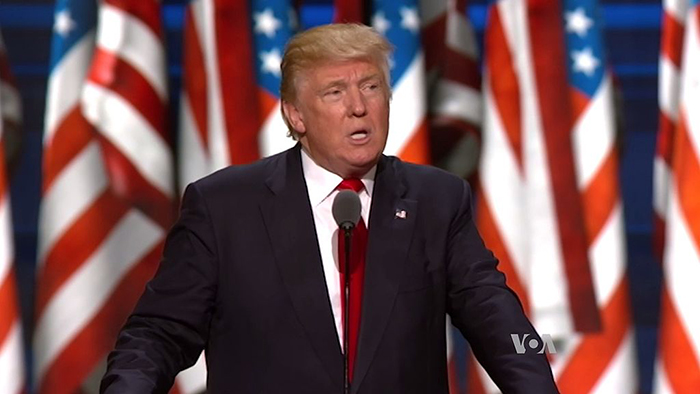 Given Trump’s recent executive order banning citizens coming from 7 Muslim-majority countries, chaos can be seen around US major airports. Although it was recently halted by a federal jump and an appeals court judge has denied the appeal, it might still go up to the Supreme Court, and potentially be reinstated. This has just made traveling a lot more complicated.

If you are from a country affected by this order, it is best that you process your documents and make sure that you enter the country legally. You need to process things faster while the court order is still in effect. If Trump could reinstate the order, you might have a hard time traveling to the US. You should also establish a clear reason for going to the US so you won’t be stopped at immigration or barred from boarding. For green card holders, you have nothing to worry about. For sure, the court’s decision will favor you as you have legally obtained your status.

If you are not from any of these 7 countries, but are from countries Trump seems to hate, you also need to be careful. Whether you are from Mexico or China, this government surely has its eyes on you. Again, obtaining proper documents is a must. You should also double check your belongings. Make sure that you don’t have anything suspicious or something that could be a reason for detention. A lot of travelers from Asia have complained recently about going through the security check more times than the usual. At this point, you just have to happily oblige. If you have nothing to hide or you have not done anything illegal, there is nothing to fear.

US citizens traveling to other countries

Trump’s actions might have affected a lot of countries traveling to the US, but it also affects American citizens. If you are traveling to other countries, you need to be careful especially in places where there are strong anti-Trump sentiments. This includes Mexico, Iran and China. In fact, Iran has also reciprocated Trump’s orders by banning American citizens from entering the country. You should also be careful in bringing up the subject even when talking to people inside the bar or restaurant. This could irritate them and lead to bigger fights. You definitely don’t want to get in trouble for that.

Many people have argued that Trump’s rise to power has affected them in many ways. Considering that he is the most powerful man in the world now, the world is in his hands. Given how he acts though, there could be changes soon. If Americans keep fighting, he might have to have a more moderate tone. For now, the least that you can do is to just avoid doing anything bad, get proper documentation and live life as normal as possible. Trump era might be reigning for now, but just like any other bad things in life, this too shall pass.