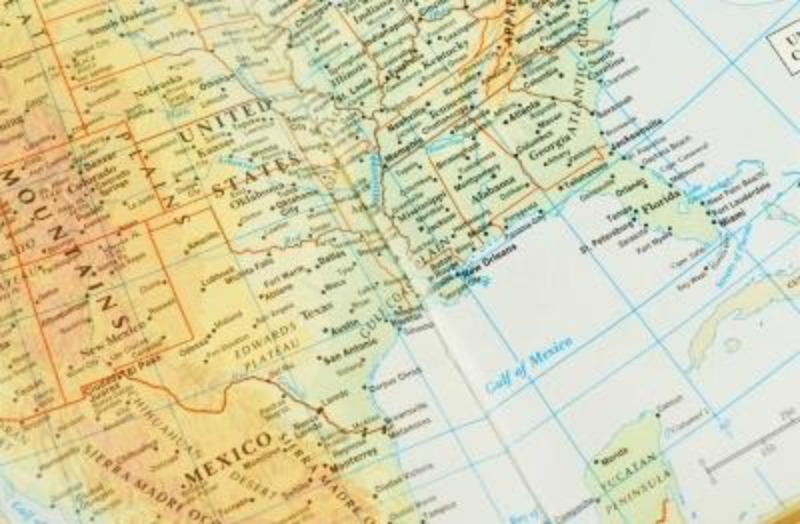 The world is filled with weird places and people, but sometimes, they’re so hidden away that it can be hard to enjoy their unique splendor. Of course, that beauty isn’t exactly for everybody. Some are frightening, while others are gorgeous when you take a chance to walk through them. So, if you’re interested, then why not plan a trip to one of these funky destinations? You just might find something new to talk about it when you come back home.

Dolls fall into two different spectrums of charm. Some people collect them for fun and find them beautiful, while as others are immediately freaked when they see one of these things. Well, when you hit Isla de las Munecas, or the Isle of the Dolls, there will be no doubt left in anyone’s mind. Porcelain figures are creepy if you frame them right. The origins behind the island are actually quite tragic; a young girl drowned in the canals. The sole inhabitant of the island found her doll floating in the water, and decided that if he didn’t collect and dress the island with dolls, it would become haunted. The trips to the Island are pretty cheap considering that even the locals in Mexico avoid this weird place. 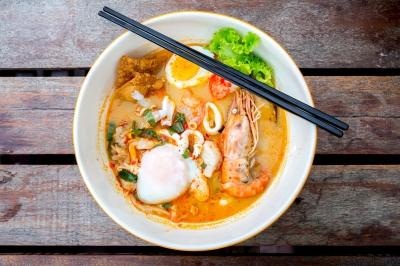 Japan has tons of gorgeous destinations like Kyoto and Hokkaido, but for something new, you can always try out the Ramen Museum. Ramen has been a cultural staple for the Japanese, and the freeze dried stuff actually holds some historical significance. After Hiroshima and Nagasaki were bombed, food was limited, but instant ramen was never in short supply. Today, you can check out the many iterations of Ramen. The Momofuku Ando Instant Ramen Museum is a tribute to the man who first invented the meal, and it grows to display the different regional flavors all over Japan.

Paris has had a long history with the underground tunnels that line the city’s underbelly, which makes the sewer a weird place to check out. Besides the numerous sewer lines, catacombs also snake through the old city. So, if you want to know a little more about why they have so many tunnels, then the Paris Sewer Museum is perfect for you. It’s found in one of the oldest tunnels the city boasts about. For history loving travellers, the tour surely is something special. They teach you everything from the origins of the sewers and the denizens who populated the Paris underground.

The Japanese people have a very rich cultural history, but at the same time, they tend to co-opt many different strange locales from around the world into their world. The biggest indicator of this fact is the Ocean Dome which is basically a miniaturized version of Polynesia. Everything from the forests to the gorgeous sandy beaches is lovingly recreated within an artificial eco-system. Seagaia is great for family vacations because it offers a taste of two different worlds without having to travel too far.

Modern Technology has made it possible for many people to travel all across the world with relative ease. However, sometimes a bit of nostalgia can be a healthy thing and creators of The Orient Express know that very well. The train line runs right across the European landscape and goes across multiple borders. If you have an adventurous appetite, then you’ll be pleasantly be surprised by the food cars as they offer a variety of flavors from across the world. Of course, since this train is quite popular with tourists, you’ll have to book your seats a few weeks in advance in order to visit a few new strange locales. 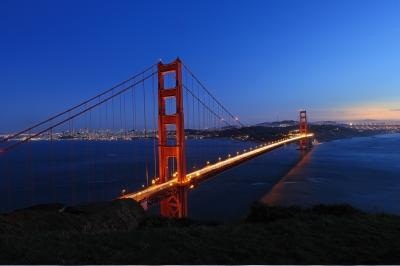 Alcatraz has a long, violent, and pulpy history. The prison has been decommissioned for decades now, and some enterprising people decided not to waste the prison’s resources. The Alcatraz Hotel really takes the theme of prison to the extreme. Each room remains relatively the same, resembling a prison cell from the era. Every window is barred, the doors are made of steel, and the toilet is located in the same room where you sleep.Undoubtedly, Alcatraz is a funky destination.

These are just a few of the weird places in the world; there are hundreds more for you to explore but for now, why don’t you try booking a trip the Isle of the Dolls, or maybe Alcatraz?