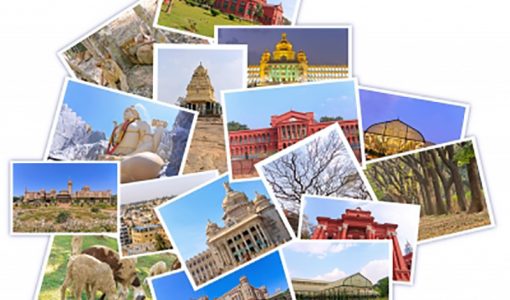 You may be among those who have caused the crash of the Canadian Immigration website after Trump’s victory. Living under a Trump administration would be a lot worse for you and migrating to another country would be a perfect option. There is nothing wrong in moving to a different country especially if you can find
Read More 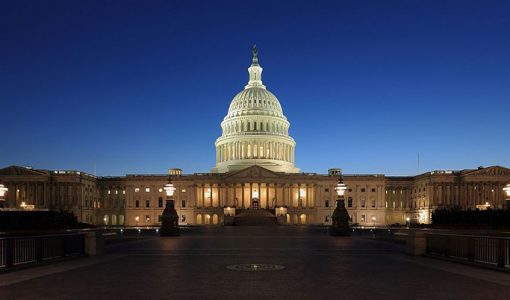 So, the unthinkable happened. After years of bickering from the left and right, Donald Trump emerged victorious and was elected president of the United States. Despite the racism, xenophobia and bigotry that he has spewed during the campaign, he still won the most electoral college votes and will take office as the next president in
Read More 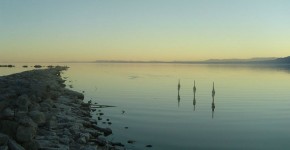 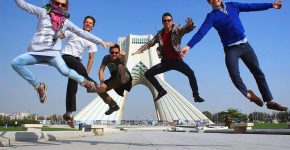 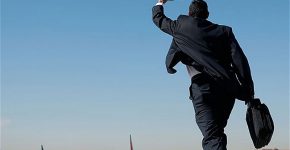 Important Information You Need to Know When Youve Missed Your Flight 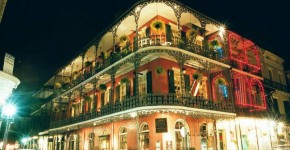 Exploring the Most Unique State of New Orleans 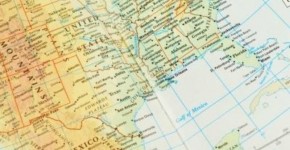 Strange Destinations: Weird Places you might want to Visit 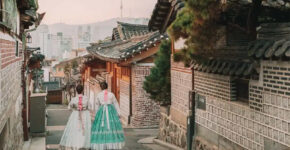 Places to Visit if You’re Heading to South Korea 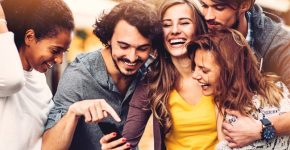 Dealing with Your Ex on a Group Trip

Are You In for a Backpacking Trip? Check Out These Tips On How to Get the Best Experience without Spending a Fortune 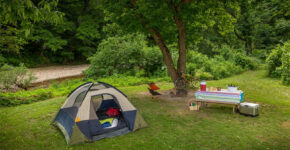 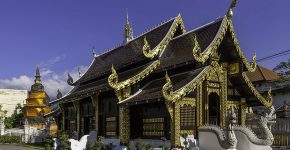