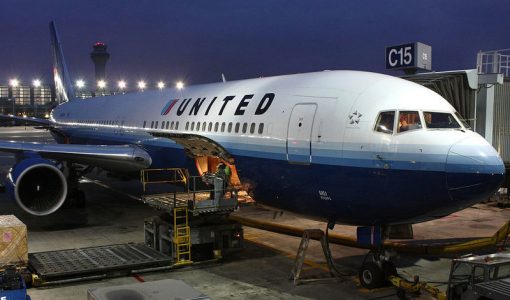 The dragging of the man off of the United Airlines flight might have gone viral, but it is not something that happens out of the ordinary. The only reason why it became a disaster for United was because it was caught on tape. If it didn’t, it would have been just another ordinary day where
Read More 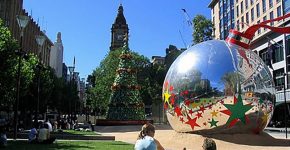 Traveling this Christmas Season Doesn’t Have to be Expensive 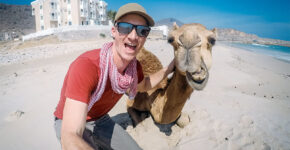 How to Fund an Ambitious Plan to Travel the World 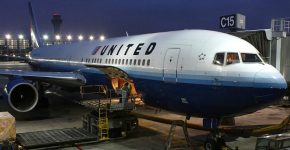 Remember that Guy Who Got Dragged Out of United? It Can Happen to Anyone

What You Should Know Before Visiting Bali 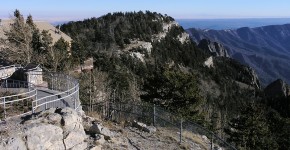 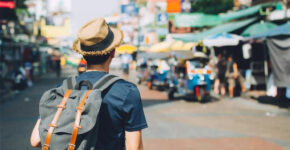 Things You Should Know Before Backpacking in Cambodia 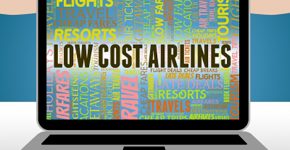 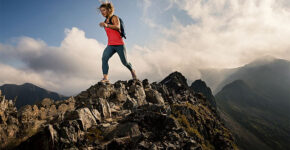 Ways to be an Environmentally-Responsible Tourist 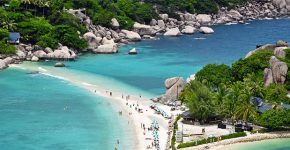 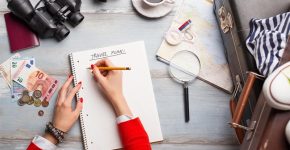 To Plan or Not: What is the Best Way to Prepare for a Trip?